In late 2016 a large herd of reindeer was struck by lightning on the Hardangervidda mountain plateau in southern Norway. A day later Julius von Bismarck arrived to visit their corpses. The sad trophies of his journey comprise 130 antler tips harvested on the spot. Individually mounted on stainless-steel rods approximately the height of a reindeer’s head, the array of different sized and shaped horns offer a monument to the relentless brutality of nature. Talking to Thunder confronts the Western dogma of nature as a domain of innocence in need of protection with a competing image of nature as a punishing deity, a force which invariably devastates, which demands to be soothed and worshipped. In northern Colombia, a region of frequent and intense thunderstorms, the artist met a shaman named Taita of the Wiwa tribe, a survivor of a lightning strike that killed eleven members of his community. As is common in indigenous cosmologies of the Americas, the Wiwa speak of thunder as a person.


Ever since he was struck by lightning while camping in his car, years ago, Bismarck has been attempting to tame lightning bolts. He traveled to an atmospheric research lab in New Mexico, to a Navy base in Florida, and he visited a remote area of Venezuela where there are particularly frequent electrical storms time and again. With a slow-motion camera, he filmed intense thunderstorms: lightning perforates the sky, plants sway heavily in the storm, gushes of rain whip the surface of a lake. These silent recordings have been set to a score of the artist imitating the sounds of a rain, thunderstorm, and wind. The electric current between the ground and the sky can be measured. If it is particularly high, an electrical discharge can be provoked by building a bridge, for example, in the form of a Kevlar-spun copper thread shot into the sky by a sounding rocket. In a fishing village in the middle of the Venezuelan jungle, after many experiments, Bismarck succeeded in capturing several lightning bolts and guiding them toward the ground. In a series of photographs that show the lightning striking palm trees, tropical plants, and the lake, the lightning bolt itself becomes almost tangible as a sculptural object.

Talking to Thunder, herd of reindeer struck by lightning, Norway, 2017 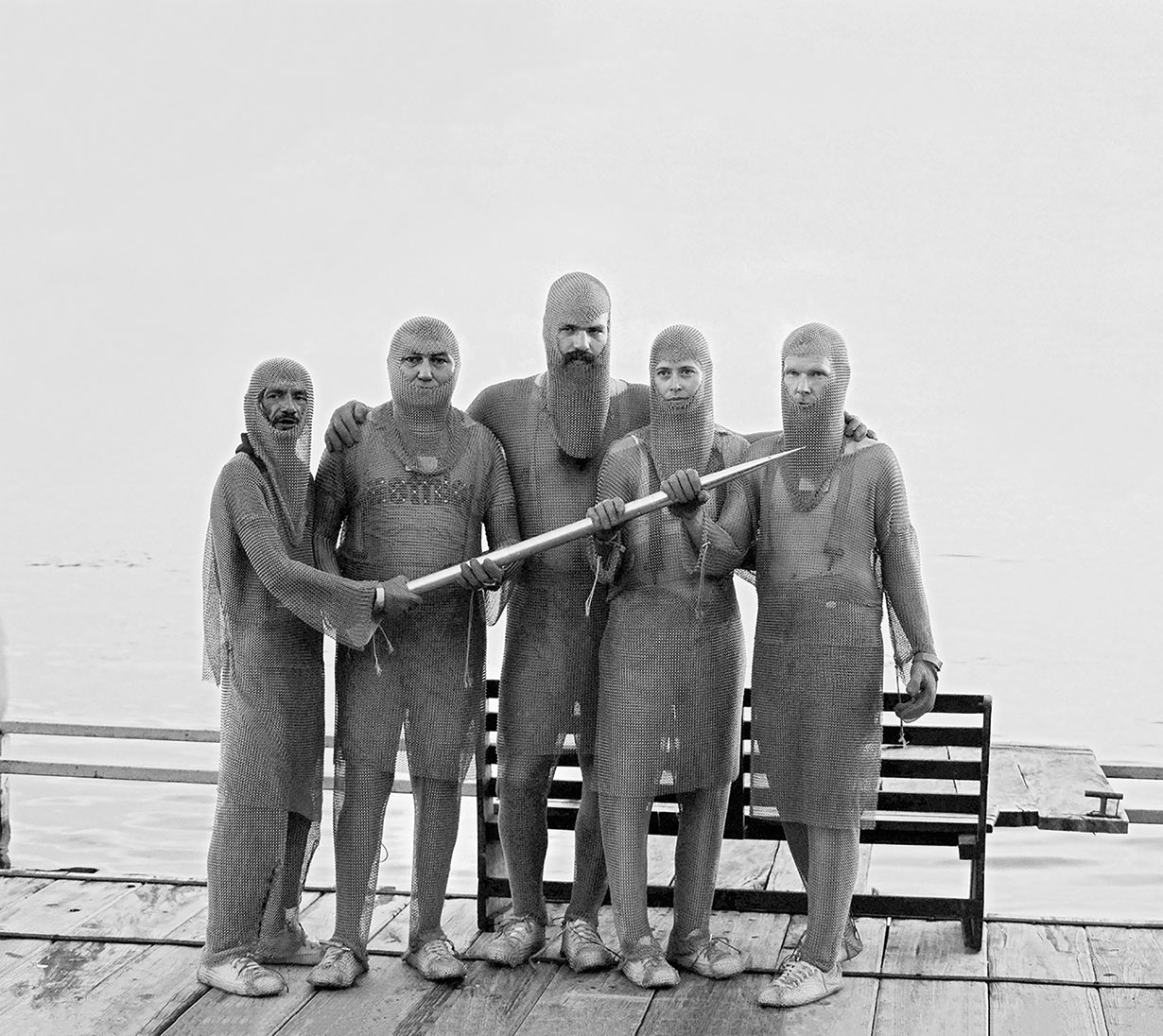